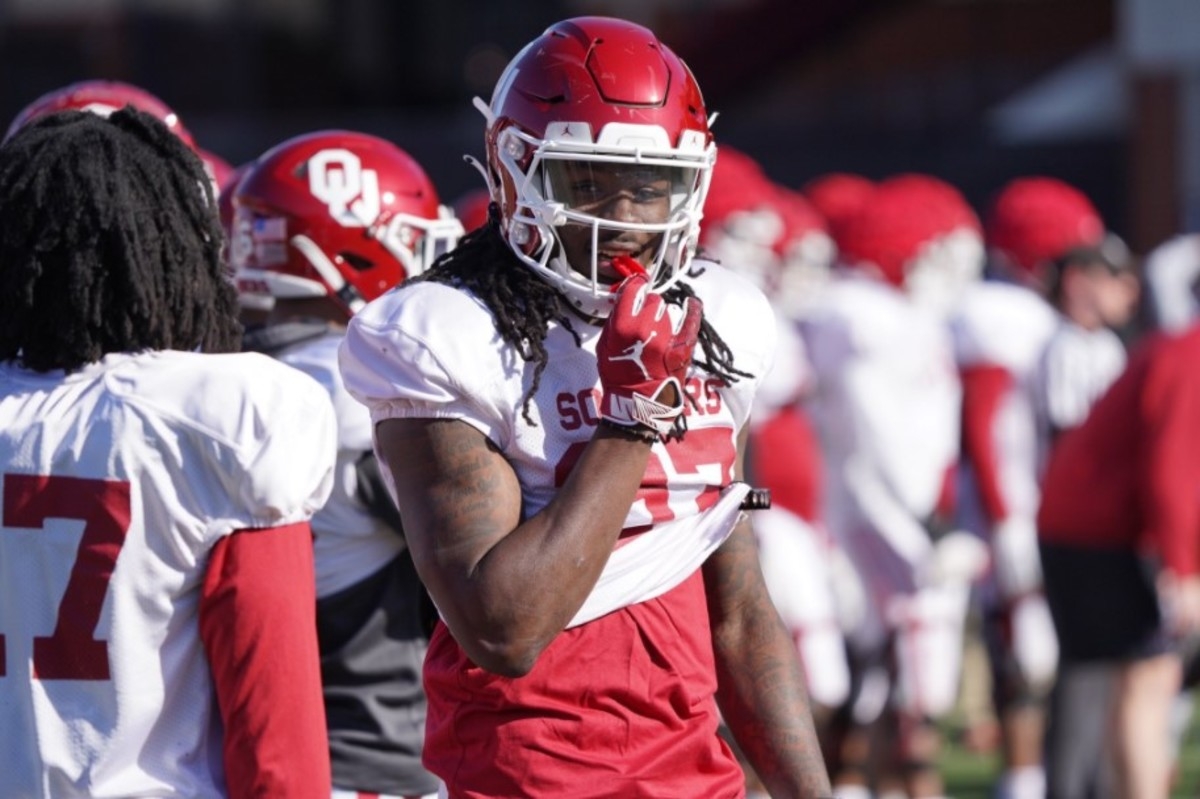 Why Oklahoma's Justin Harrington Returned - Humble, Grateful and Eager for a Second Chance

NORMAN — Justin Harrington thought he wanted out of Oklahoma. He didn’t.

“There’s nothing really like Oklahoma,” the Sooners’ senior defensive back said after practice on Tuesday night. “I committed here. That’s what went through the thought process of me coming back. You can’t get anything better than this.”

Harrington, the former junior college All-American who arrived at OU as a safety, needed knee surgery, switched to corner, didn’t play much and then entered the transfer portal, now goes into his senior year — and Saturday’s 2:30 p.m. season-opener against UTEP — as a walk-on, humbled and grateful to be back in Norman. He’s most thankful to his new coaches, and especially to his old teammates.

“They actually were part of the reason why I came back,” Harrington said. “They were telling me to come back, and it's a great opportunity, but they also knew that my situation was unfair in a sense.”

The 6-foot-3, 215-pound Harrington chose not to elaborate on what was “unfair” other than to say his switching positions and his lack of playing time last year was “coach’s decision.”

Harrington went back home to Raleigh, NC, and said he had some calls from coaches at other schools when he was in the portal. But when Alex Grinch joined Lincoln Riley at USC and Brent Venables took over the Oklahoma program, he knew he wanted to try to come back.

But it was much more than just show up and everything is back to normal. First, he had to speak with Venables.

“Well, I asked him to come back with humility and expecting nothing and to be about the work,” Venables said. “That's the way that I encouraged him to earn the trust and respect of his teammates. And he's done that. You know, he's over-delivered in that regard.”

Harrington said the meeting with Venables was “100 percent” humbling.

“I would say it was a real selfless moment,” Harrington said. “I would say it was the least prideful. I had to put all my pride to the side. I felt like football is not who I am, but it is what I do. And I feel like this is what I want to do for a long time. So, for me to want to come back here — and of course there's a lot of coaches calling from other universities. Again, you really can't choose anywhere else if this is the type of football you play. This is the type of people that you want to surround yourself (with). You can't really find that around.”

The conversation lasted an hour and a half, Harrington said, and was revealing on both sides.

“It really wasn't about football,” Harrington said. “I felt like he was trying to find out who I was as a person. One thing that he said to me was — not that I'm that young, I'm 22 — but, you know, you still make impulsive decisions. And that's kind of what we talked about — making impulsive decisions and people just deserving and grace and a second chance.”

Harrington owned his decision to leave — his “mistake,” he calls it — and now fully recognizes the magnitude of it. He said while he was in North Carolina, he spoke with several of his former teammates — Woodi Washington, Key Lawrence, Reggie Grimes — and he frequently talked to the new coaching staff as well.

“I tried to get in contact with Coach (Brandon) Hall every day — and he was recruiting,” Harrington said. “He was driving through Alabama and I was calling to make sure, calling him every day, shooting Coach V a text, making sure that he knew that I cared and that I really wanted another chance and that I really just made an impulsive decision and a mistake.”

“Justin,” Venables said, “is a guy that has a lot of position flexibility, can do a lot of things for us. … He’s long, he’s athletic, he’s physical. He cares. Which is probably my favorite quality: he cares. A lot.”

Harrington finally returned to OU midway through the 2022 spring practice. It was a sudden and unexpected sight to see him back in a Sooner uniform — but not to him.

“I tell a lot of the younger guys, ‘You know, it's not fun being at home if you want to play football.’ You get lost in here saying like ‘I don't really want to be here some days,’ or ‘The workouts are hard.’ But at the end of the day, I went home and I felt what being a regular student feels. It does not feel good if you want to play football. So that's what I went through.”

Getting to know Venables and Hall and linebackers coach Ted Roof and corners coach Jay Valai was one of his first priorities. In reality, he’s still getting to know them. But now, at least, he has no doubts about who they really are.

“I feel like the new coaching staff did a great job. I applaud them,” Harrington said. “They didn’t have to bring me back. So every day I just take advantage of it. I use my teammates to make sure I attack every day.”

And it wasn’t just the coaches who helped him get back to OU — or the players. Or Harrington.

“His family's reached out a couple of different times just to thank us, which is just refreshing,” Venables said. “There's no ‘expectation.’ So that's fun to deal with, too. You've got humble people that you're working with.”

And since he’s been back — since he’s perhaps finally settled on the “cheetah” linebacker/safety hybrid position — he’s made it a point to express his gratitude to Venables for bringing him back.

“I thank him every day after our meetings,” Harrington said. “He didn’t have to do that. I make sure I tell him I’m thankful and leave it out on the field every day.

“That’s just how I was raised. A lot of people aren’t put in situations for a reason. He’s a very faithful guy. He believes strongly in faith. I grew up in church. People deserve forgiveness. We talk about it all the time.”

That Harrington is now a walk-on, without an athletic scholarship, doesn’t bother him.

“Not at all,” he said. “I mean, I didn't second-guess it at all. I mean, I wasn't always a top recruit in high school. I went to junior college. I worked hard. I had to stay in the darkness for two years. And humbleness is just …my mom is very humble. My father is very humble. My grandfather's very humble. That's what I was taught. That's my norm. So coming back on as a walk-on is just … I feel like that's the mental. Football is football. I'm coming out here to play football. I get the opportunity just like everybody else is. Walk-on is just how you grasp it.”

That’s exactly what Venables wanted to hear when he agreed to let Harrington come back.

“He's got a can-do attitude. He's been high energy,” Venables said. “He can run all day; he's got great endurance. He's got a good skill set: he's aggressive, he can run, got good length.

“He's hungry and he's here for his opportunity. And so it's just refinement. He's having to learn where we have him playing. He was at corner, so learning all the intricacies of the variety of positions that we've given him. And he's done really, remarkably well. There's still some refinement there, but he's been great.”

Harrington is expected to rotate at the cheetah with senior DaShaun White. He can’t wait to get on Owen Field and finally hear the roar of the crowd again.

“At the end of the day, we're all here to play football. We're out here to make these fans go crazy in this stadium.” 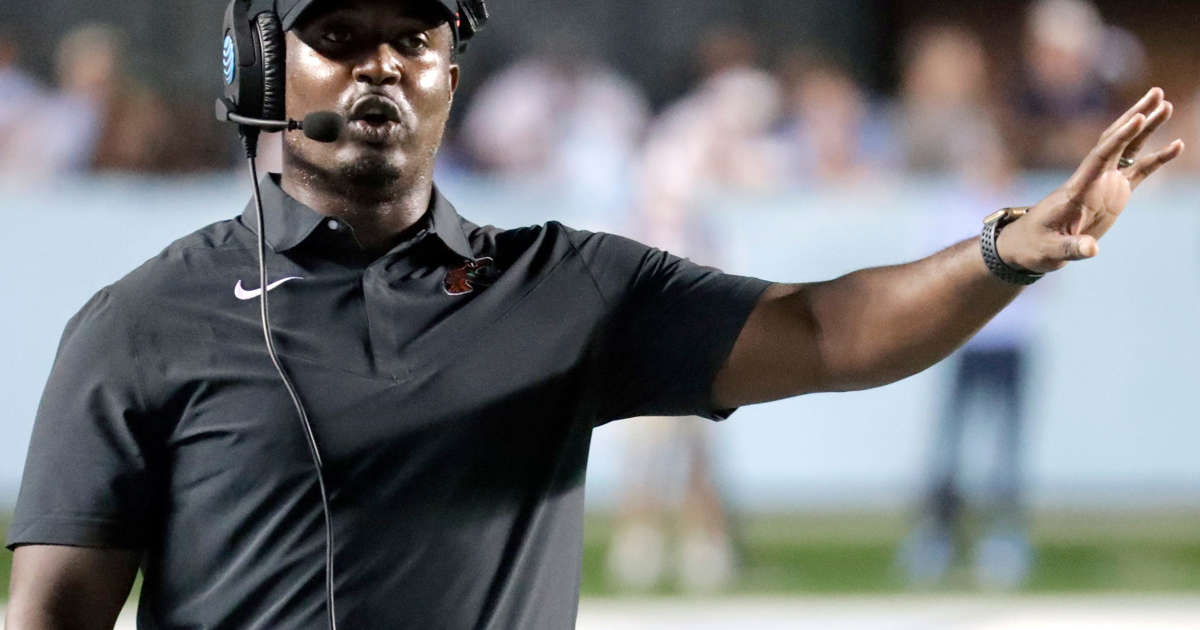 Florida A&M injured football player: 'I put my body on the line' to make money for school 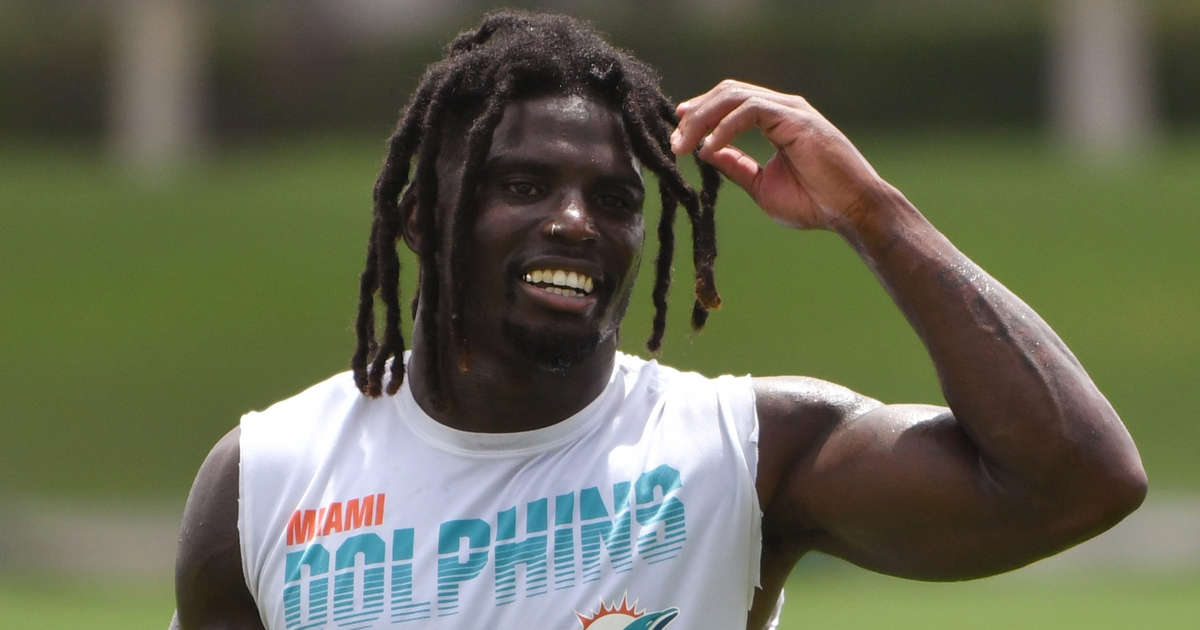 The Miami Dolphins' 2022 offseason in review 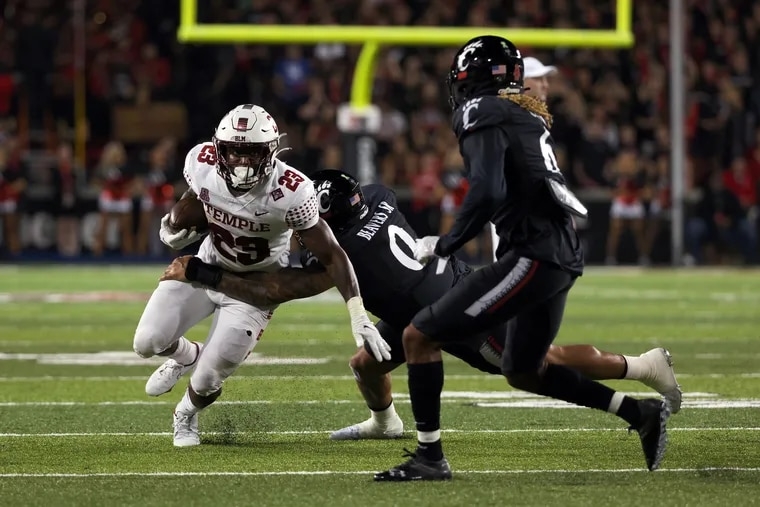 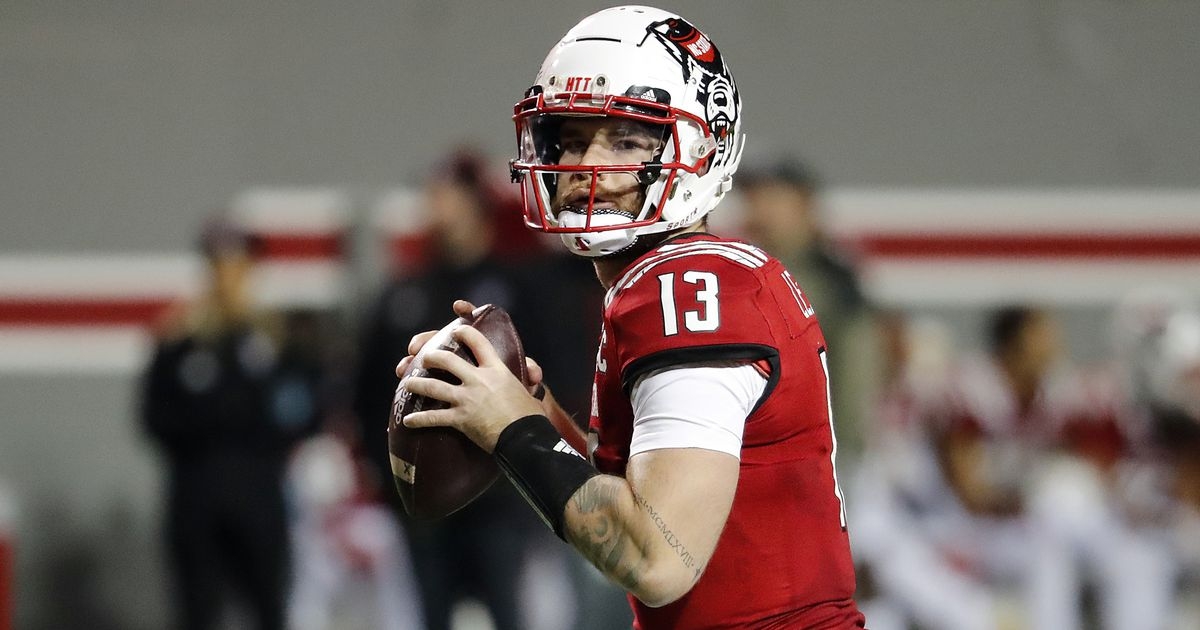