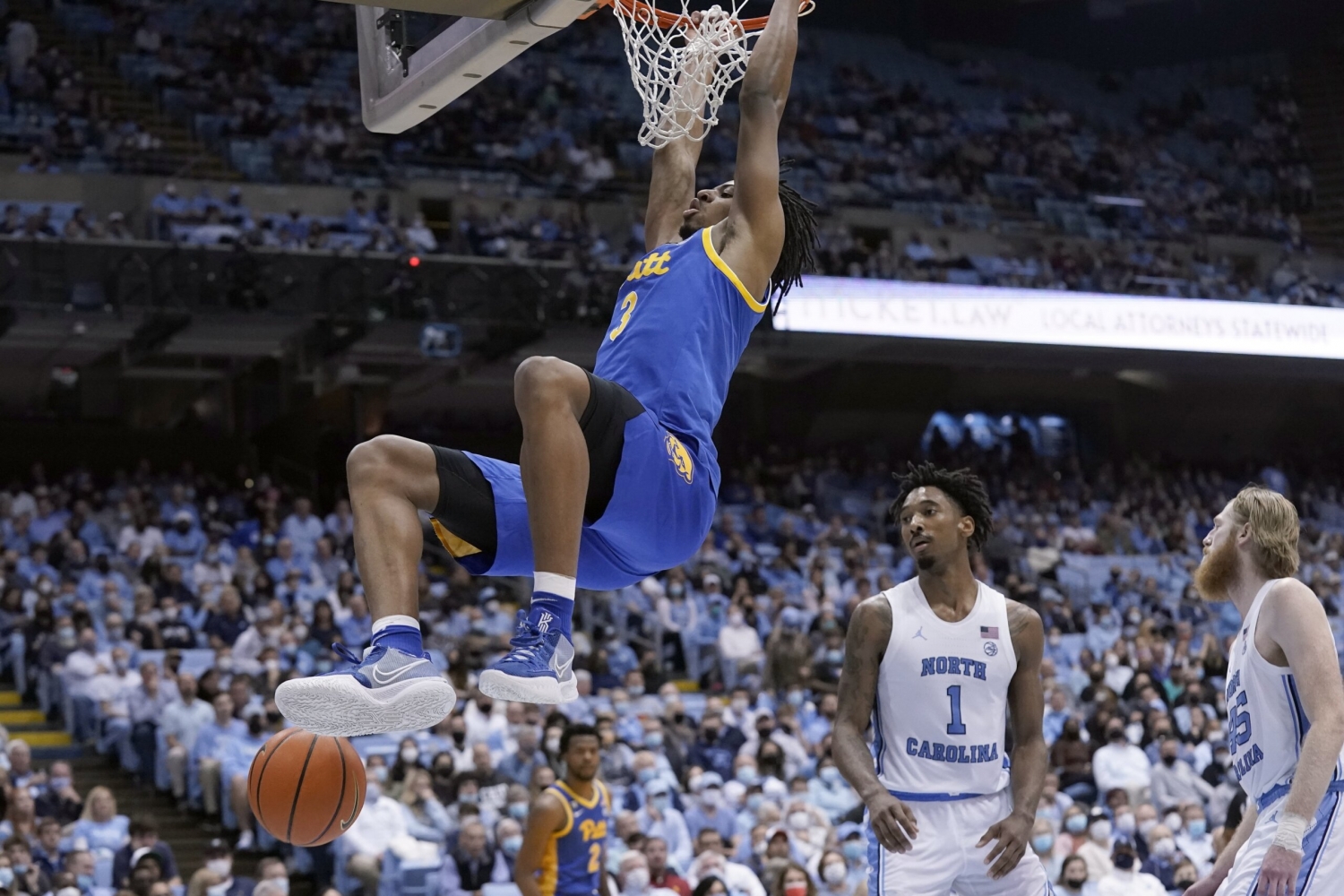 Caleb Love scored 15 of his 19 points in the final 5:11 for the Tar Heels (18-8, 10-5). Brady Manek added 12 points and 10 rebounds and Kerwin Walton and Leaky Black had 11 points each. Leading scorer and rebounder Armando Bacot picked his fourth foul with eight minutes to go and remained on the bench finishing with seven points and eight rebounds.

In the Tar Heels’ previous game, UNC outscored Florida State 62-24 in the first half of a 20-point win. But Wednesday, it was the Panthers taking off to a 40-23 lead at halftime after shooting 60%, over 30% better than UNC.

When Bacot — who leads the ACC with 19 double-doubles this season — picked up his fourth foul, the Tar Heels were trailing by 19. They rallied without him as Love scored 13 straight UNC points and assisted a Manek basket to pull within 69-63 with 1:50 to go. But they wouldn’t get closer with Hugley scoring five points down the stretch.

Pitt beat UNC for the third time in their last four meetings and won for the second straight time at Chapel Hill.

Copyright © 2022 The Associated Press. All rights reserved. This material may not be published, broadcast, written or redistributed. 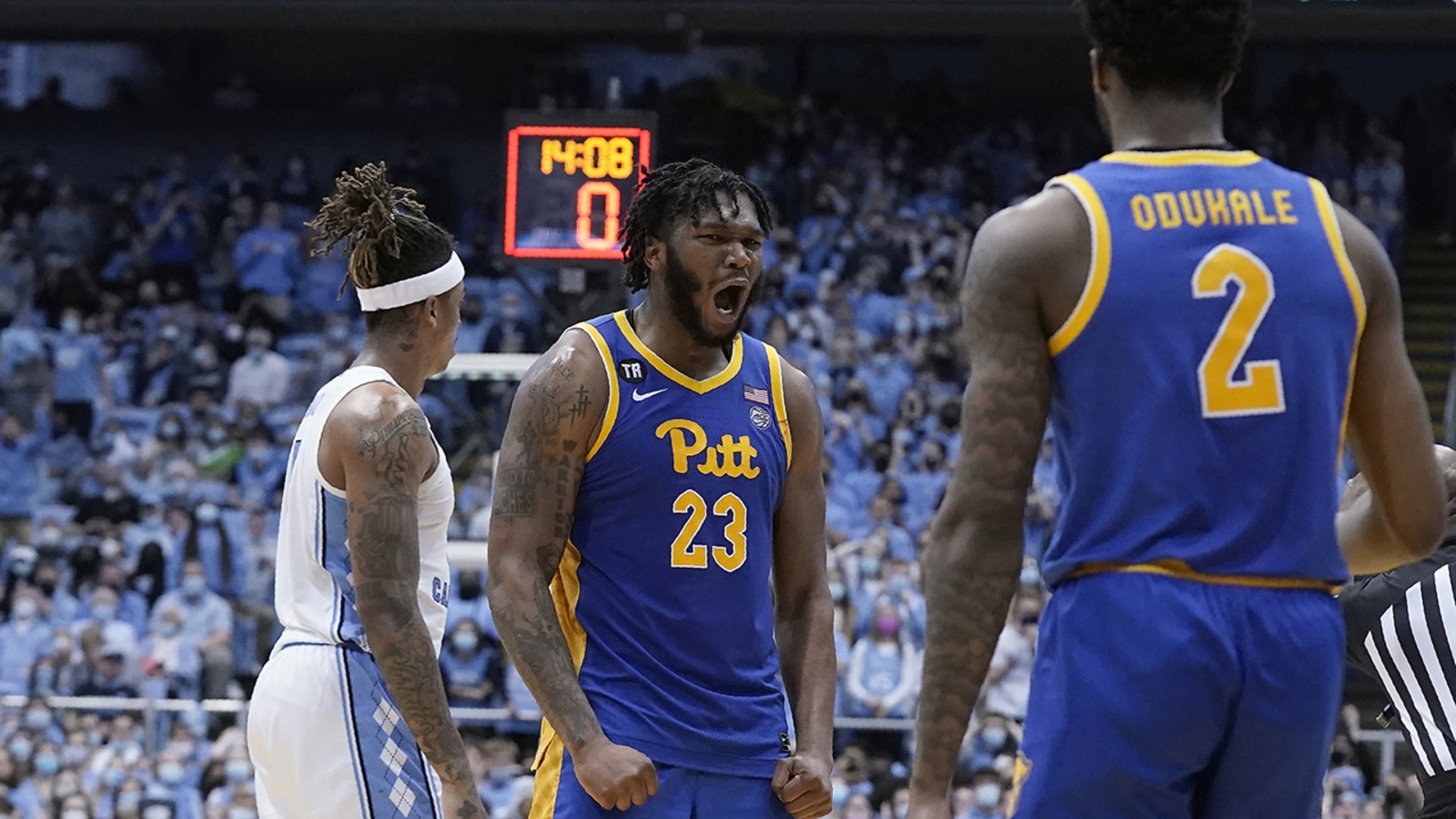 CHAPEL HILL, N.C. -- Ithiel Horton scored 19 points, making all five of his 3-point tries, and Pittsburgh rode a huge first half to cruise past North Carolina 76-67 on Wednesday night. Caleb Love scored 15 of his 19 points in the final 5:11 for the Tar He... 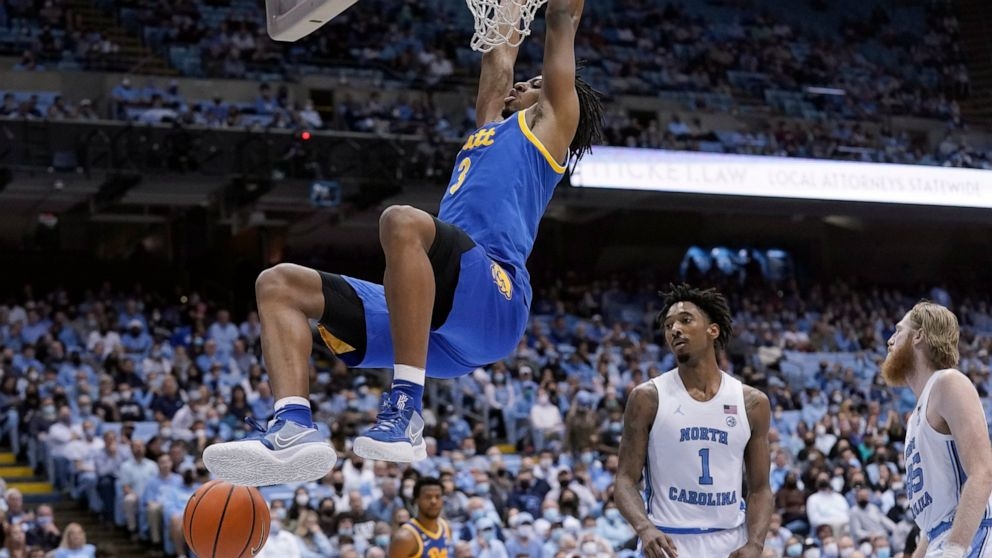 (AP Photo/Gerry Broome) CHAPEL HILL, N.C. -- Ithiel Horton scored 19 points, making all five of his 3-point tries, and Pittsburgh rode a huge first half to beat North Carolina 76-67 on Wednesday night. Caleb Love scored 15 of his 19 points in the final 5:... 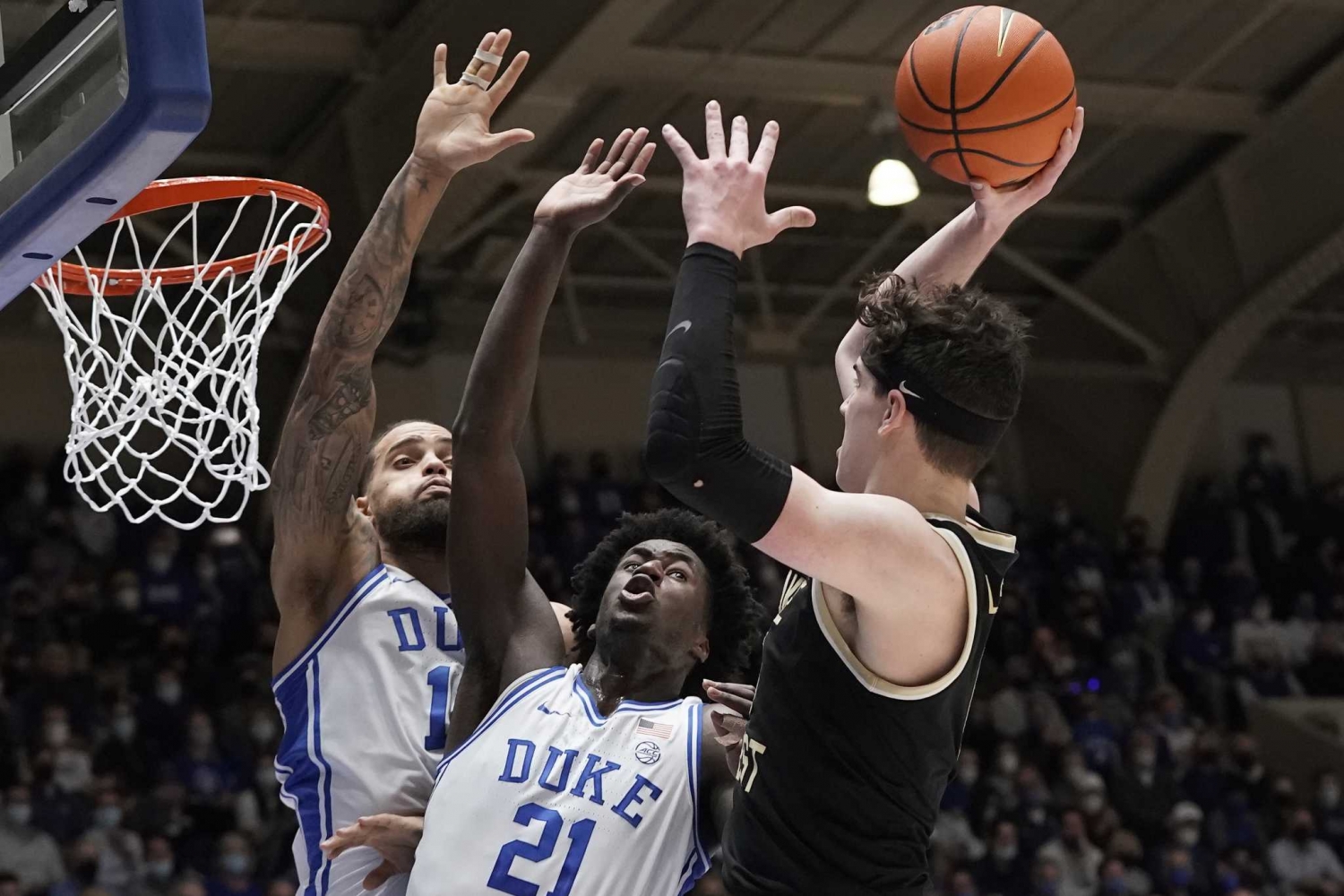 3 1 of 3 Duke forward Theo John forward AJ Griffin (21) defend against Wake Forest forward Jake LaRavia (0) during the first half of an NCAA college basketball game in Durham, N.C., Tuesday, Feb. 15, 2022. “It’s going to be hard for anybody to come in and... 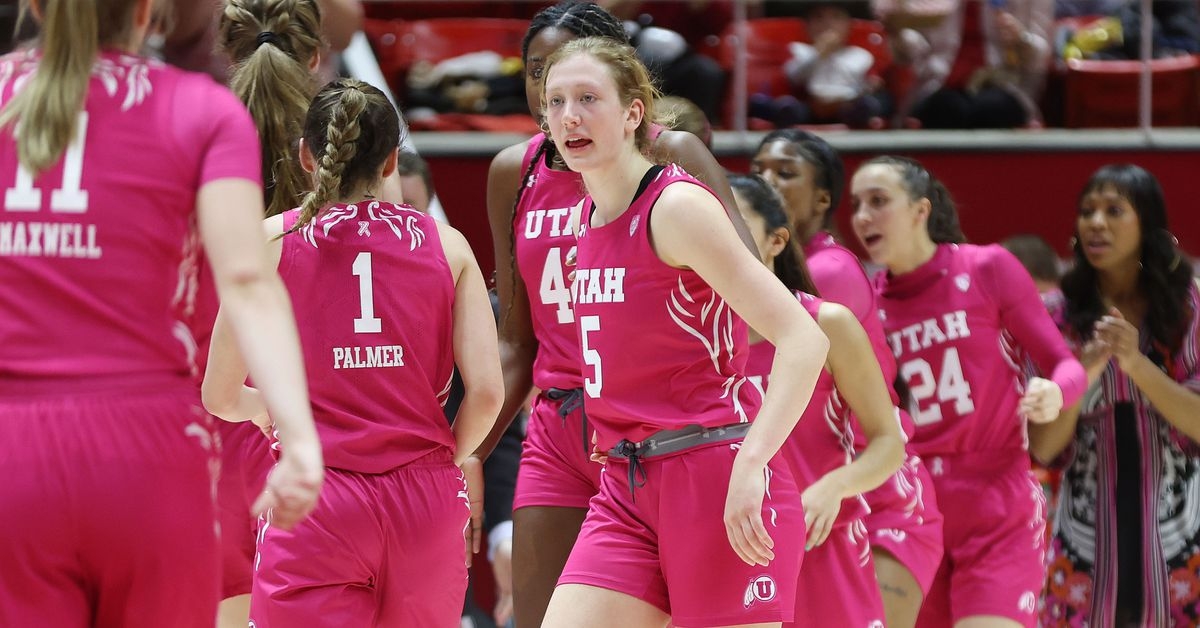 Plenty of games remain to be played, but the 2021-22 women’s basketball team at the University of Utah might be the best yet in coach Lynne Roberts ’ seven seasons guiding the Utes. Don’t look now, but No. 16/20 BYU isn’t the only women’s squad in the sta... 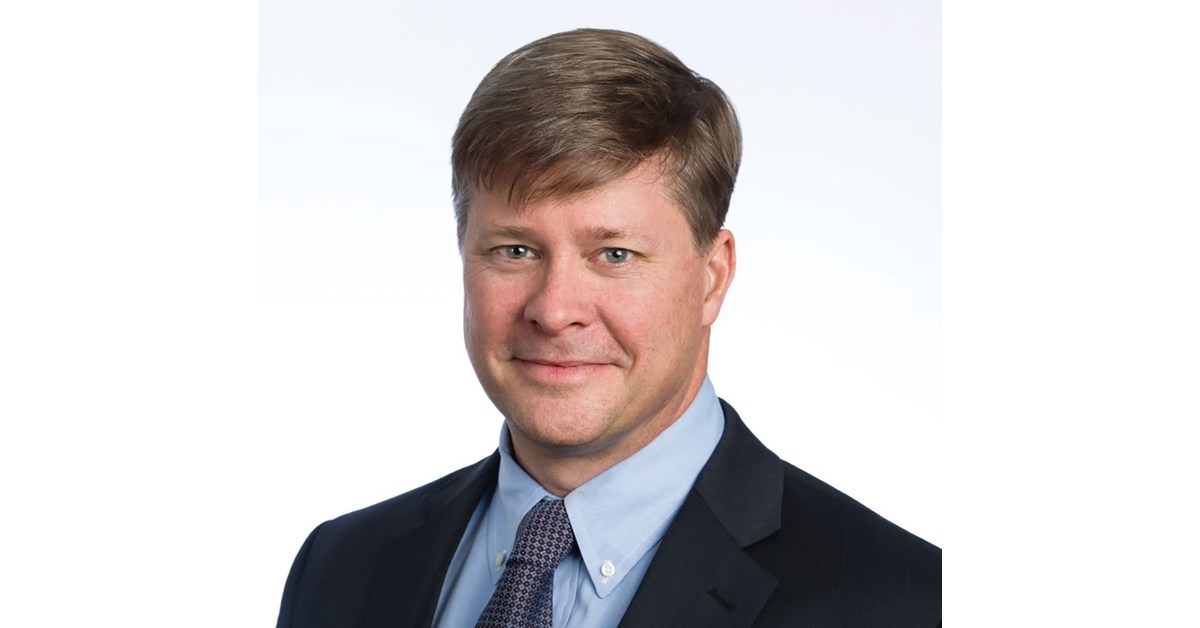 , Feb. 16, Athletico Physical Therapy, one of the leading providers of outpatient orthopedic rehabilitation services, announced today it has completed its acquisition of Pivot Health Solutions, a premier provider of physical therapy, occupational health, ...